Altai’s brand and ethos are all about blending the rich history of cannabis usage with modern luxuries, making weed edibles that are safe and accessible.  Their name was inspired by the mummified remains of a princess in the Altai Mountains of Central Asia, whose burial chamber was full of cannabis intended for pain relief and healing.  Los Angeles dispensaries are doing their fair share of helping Altai keep the tradition alive.  While we can’t promise you a lavish afterlife like that princess in the mountains, Roots LA is going above and beyond to make sure all of our customers get the royal treatment in the here and now. 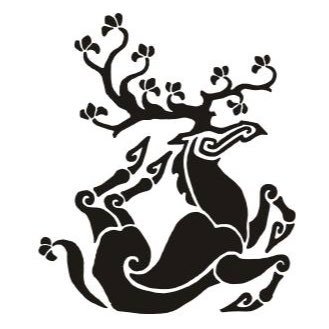