Genetic so superior, they’re considered royalty. That’s what Crown Genetics is known for. Of course, you’ve possibly heard of them as the creators of the award-winning Crown OG. In fact, that was the first strain they created, with the idea that it would be something smokers from all walks of life would love. With heavy indica effects, piney sweet flavor, and real potency, it’s won too many awards to be listed here. 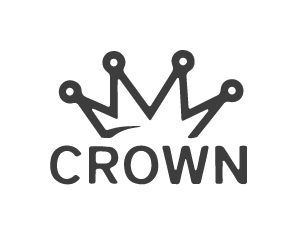 Attention to detail is a major part of everything that Crown Genetics does. To make for a better climate and environment, they grow their indoor flower with fewer lights in rooms that are smaller than those used by most other companies. Yes, that does make for a smaller batch as well as lower yield, but that also makes for a better flower, too.

However, that’s far from the only strain that they’re known for. Dizzy OG, a phenotype of OG kush, features kush aromas (obviously) as well as tangy pine and diesel. The earthy, pine needles taste comes through, as does the citrus. Of course, this strain was made famous by its association with rapper Dizzy Wright. You’ll feel tingly almost immediately, then you’ll get a rush of euphoria as you gently relax.