Rosin Tech Labs has an origin story that is both humble and familiar in the cannabis industry- the company was founded by people who wanted to make the products that they like to use.  In their case, it was products that are free of solvents, a novel and revolutionary concept when they were founded in 2015.  Since then they have become experts in making cannabis concentrates sans solvents, and have toured the world sharing their craft with fellow enthusiasts.  They are activists, advocates, and educators, and dispensaries in LA  like ours are thrilled to carry their products. 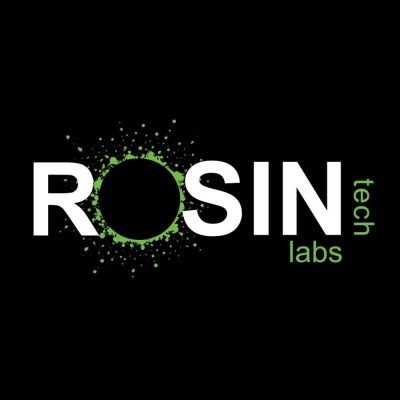