Every dispensary in North Hollywood will have a line of therapeutic cannabis products for sale. These products offer certain benefits for a given condition, whether it be forwarding off symptoms of anxiety, depression, and stress, or by killing pain. But how exactly do they work? And are they as effective as advertised? This article should give you some insight on these questions, so be sure to read through it until the end.

Cannabis As a Sleep Aid

Both medical and recreational marijuana users would agree with one thing: the magic herb is potentially effective as a sleep aid. To put things in perspective, around 70% of young adults who use marijuana regularly report having a better overall sleep quality while under the influence of their favorite strain. On the other hand, around 85% of medical cannabis users report the same sleep aid effect. But does cannabis really help promote better sleep? Recent studies so far point to an answer of yes. For one, people suffering from PTSD, chronic pain, and multiple sclerosis attribute their lower sleep latency (the amount of time to fall asleep) after marijuana consumption. They also report waking up less in the middle of the night.

So how does cannabis act as a sleep aid? To put it simply, it all lies in the synergy between the two of the more popular cannabinoids: THC and CBD. While THC is also known for its sedating effects, CBD, meanwhile, appears to enhance sleepiness when taken in lower doses. Another study pointed out that cannabis appears to improve how a person spends time in each sleep cycle. 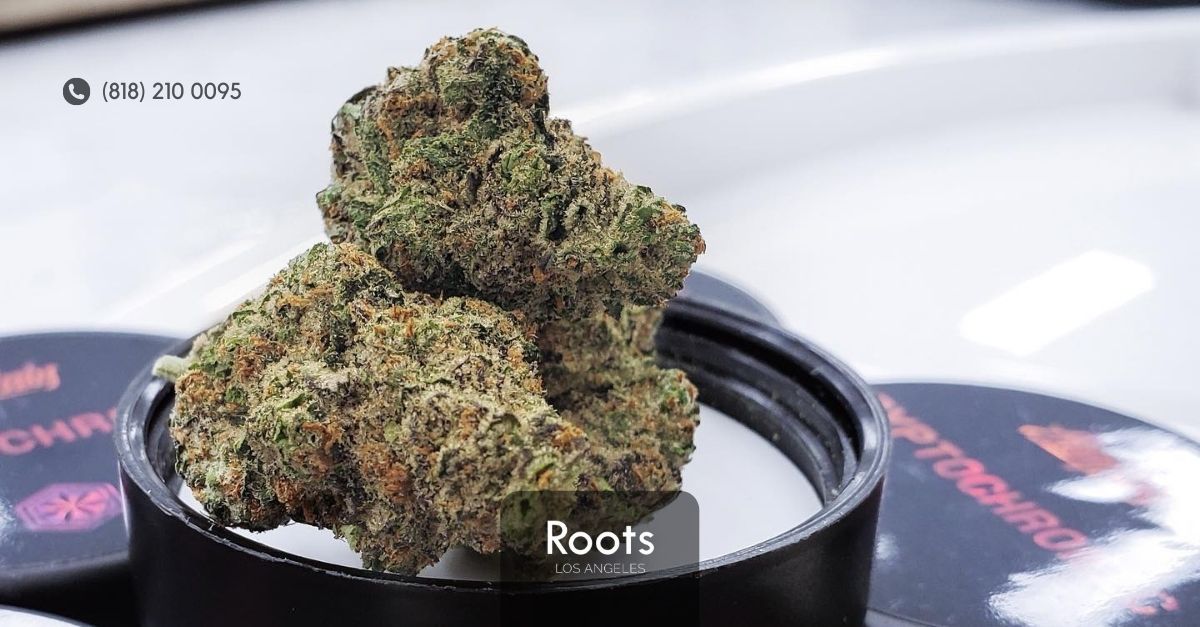 Cannabis As a Stress Buster

You’ve also likely heard about cannabis as a potential stress buster. You probably know a handful of people who light up a bowl after a long, taxing day at work. They’ll tell you it is their ultimate form of destressing. Apparently, this isn’t an old wives’ tale. In 2017, researchers from the University of Illinois and the University of Chicago have found that lower levels of THC were indeed able to reduce stress.

Their study involved 42 volunteers aged 18 to 40 years old. The entire group was divided into three, with the first one given low doses of 7.5 mg of THC. The next group was given a moderate amount of 12.5 mg, while the third group was given a placebo. After which, they were all made to take a psychological test. Ultimately, it was found that the low-dose group reported less stress, while the moderate group found the task more “threatening” and “challenging” beforehand. It was therefore concluded that lower doses could potentially reduce stress, while higher do give the opposite effect.

In recent years, experts found a strong connection between cannabis and improved sex life. As noted in this study, women who increased their frequency of cannabis use (specifically, three times more per week) reported “improved sexual function.” Specifically, they reported experiencing “stronger” orgasms, “heightened” arousal, and an overall improvement in their sexual satisfaction.

Get Your Therapeutic Cannabis Products From a Dispensary in North Hollywood

For those living in the North Hollywood area, you can get your therapeutic cannabis products through our partner brands here at Roots Los Angeles. Our doors are open daily from 6 AM to 10 PM, and apart from our Sun Valley branch, we have many other stores across LA County. For more information, visit our website or call us at (818) 210-0095.