Another question that’s often thrown around in the recreational cannabis circle is “Why should I buy edibles from weed stores near me?” It’s a valid question that applies to many people reading this article, whether you’re a first-timer with edibles or you just prefer smoking as a weed consumption method. For this piece, we’ll mostly be focusing on the upsides that cannabis edibles bring. Generally, ingested cannabis lasts longer and feels more potent, which is why they’re mainly prescribed by medical marijuana doctors over smokables. They’re also less damaging to the lungs, which is a huge plus. But what are the other benefits of cannabis edibles? Here they are.

Edibles Are Great For Appetite Loss

For the sake of science and better health, many experts have developed marijuana products for therapeutic purposes. One of them is dronabinol, and if you’re part of the medical community, you’ll know that it’s a form of medication prescribed for cancer patients. Why is that? It’s because dronabinol is known for its positive effect on people with appetite loss. It’s a substance that’s prescribed for those dealing with cancer-related nausea, and at least based on the studies, is potentially helpful in providing relief. Dronabinol isn’t technically and edible, but it is ingested and enters the body the same way as gummies do. Likewise, the effects are similar. 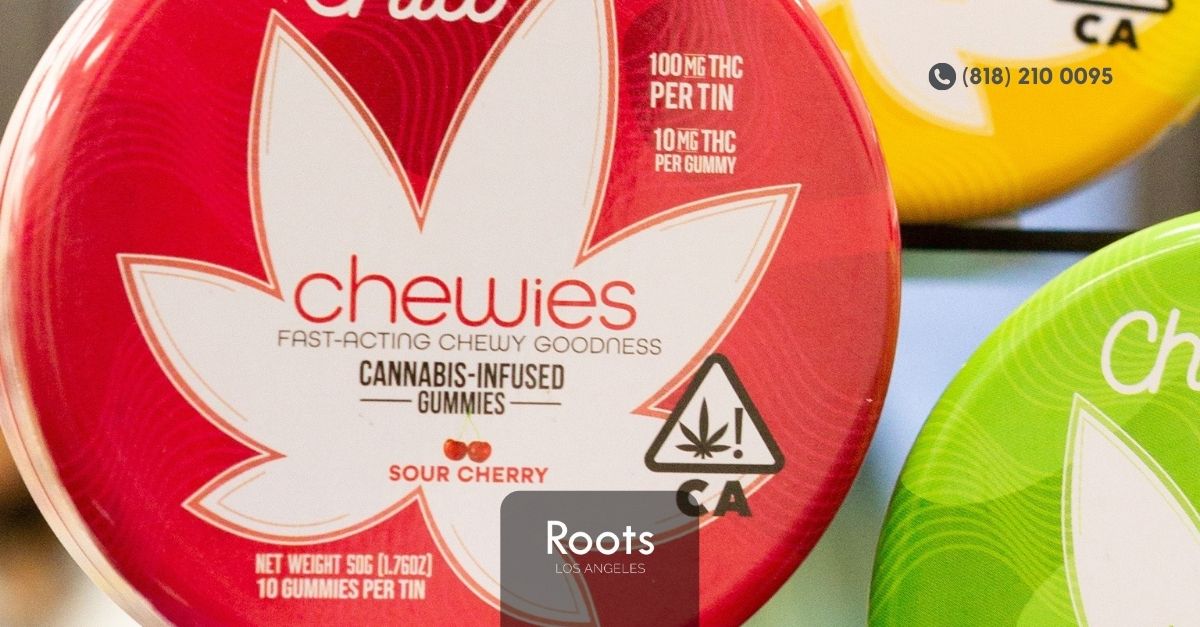 Yes, you read that right. Cannabis edibles do contain antioxidants, which are mostly present in the plant’s distinct properties like terpenes, cannabinoids, and flavonoids. And as we all know, antioxidants are important compounds that help rid our bodies of damaging cells known as free radicals. Ultimately, not only are we living healthier lives, but we’re also slowing the body’s overall aging process. Now, we did say that cannabis as a whole is the bearer of antioxidants, but the edible form is much less detrimental to the body, particularly the respiratory system. And if you should go with a particular consumption method, you’re better off with ingesting.

Edibles Won’t Always Get You Stoned

If you’re not a fan of being stoned and glued to your couch every time you consume cannabis, this should be some promising news for you. Contrary to common belief, edibles won’t always hit you hard, to the point of incapacitation. It all lies in the proper dose. Smaller bites will, of course, give you a less potent effect compared to bigger ones. And since it takes a while before the high kicks in, you get to feel out the process first while eventually learning what the right dose is for you. So as a pro-tip, start low and slow until you eventually get to a comfortable dose.

Why Should I Buy Edibles From Weed Stores Near Me?

The answer to this frequently asked question is simple: you’ll likely get top-shelf edibles through some of the best deals today. If you’re living within the Sun Valley area, Roots Los Angeles is here to serve you. We’re located along Sherman Way, but we have other branches across LA County. But if you aren’t able to drop by any of our stores, worry not. We’ll deliver your products right to your doorstep. For inquiries, call us at (818) 210-0095 or email us at rootsla818@gmail.com.