If you’ve been to the best dispensary in LA, you’ve likely been offered strains that are said to be packed with flavor. Any cannabis enthusiast will agree that apart from the high, the taste is just as important. And when it comes to flavors, the discussion can get complex. There is a scientific explanation as to why these strains taste the way they do, and it all lies in their respective terpene profiles. We will delve a bit deeper into them in the next section, and we’ll also introduce to you three strains that will leave a delicious flavor in your taste buds after those few precious tokes.

A Crash Course on Cannabis Terpenes

In the case of cannabis, a strain’s terpene profile determines the perceived effects one consumed. According to researchers, there are around 400 known cannabis terpenes but only six of them are most commonly recognized in current studies.

One of the most popular terpenes is Myrcene, which is usually found in mangoes. It is said to bring a sedative effect which people experience with Indica strains.

Limonene is another known terpene that’s mostly associated with anti-anxiety. It has a distinct citrus flavor as you may get from its name. 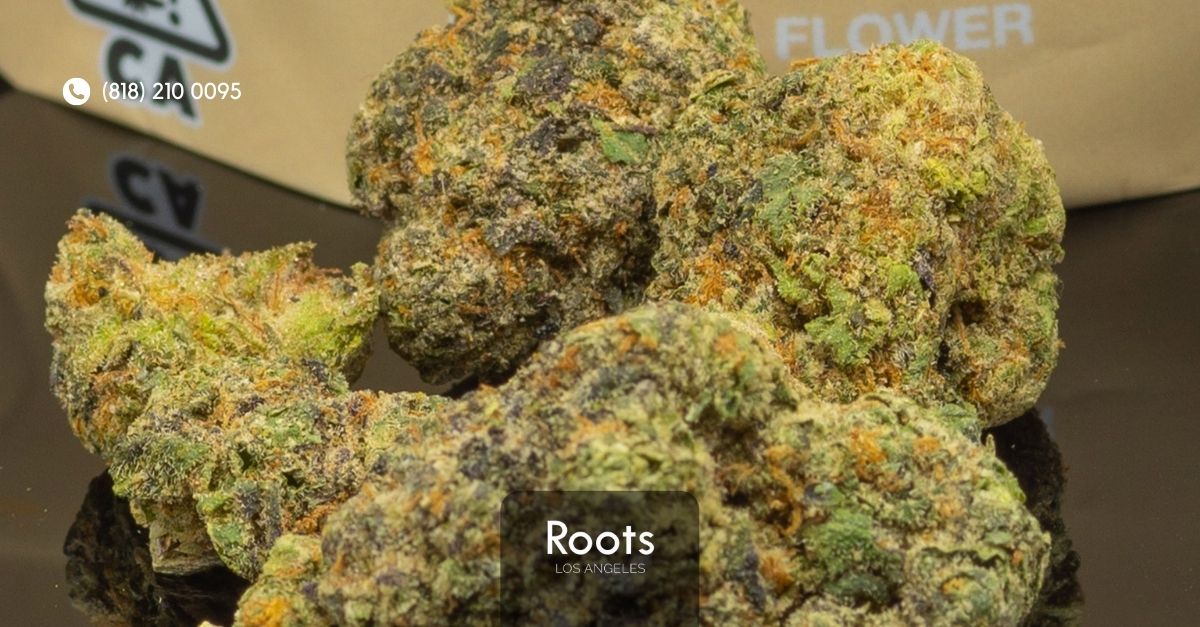 Now, let’s get to our main topic. Here are three strains that are meant to delight your taste buds. Whether or not you’ve tried any of them, they will make an impression on you, one way or another.

Don’t let the name throw you off. While having the word “Skunk” may be a little off-putting, in the world of cannabis, it can only mean a good thing.

Yes, there is that hint of pungency, but Sweet Skunk also gives off a sweet taste along with some hints of grapefruit. That’s a flavor profile you wouldn’t want to miss out on.

As far as its hit goes, herb-lovers appreciate Sweet Skunk for its uplifting and energetic effects. That’s another big win, right there.

Here’s another strain that’s known to provide a pleasant burst of flavor after just a few hits. Zkittlez is a potent Indica bred from the union of Grapefruit and Grape Ape. And if the name is any indication, this one does have hints of sweet, fruity, and tropical flavors, just like the popular, similar-sounding candy brand.

Zkittlez is a favorite among medical cannabis users for its strong potential as a calming strain that induces focus.

Last but not the least, we have the famous Girl Scout Cookies (simply known as GSC). Its equally popular parent strains are Durban Poison and the legendary OG Kush, which gives it some form of a guarantee of excellent genetics.

GSC is known for an interesting flavor combo of mint, lemon, and sweet cherry. As for its effects, this strain is mostly associated with keeping symptoms of chronic pain and nausea at bay.

Get All Three Flavorful Strains From the Best Dispensary in LA

For those residing around the Sun Valley area, Roots LA is the place to be. We’re located along Sherman Way, but we also have other branches across Los Angeles County. For inquiries, visit our website or call us at (818) 210-0095.