If you’ve been around recreational cannabis for a long time now, you’re likely familiar with the “OG” strains. The ever-popular OG Kush is the prime example of such a product, and it’s a name that’s been associated with top quality and satisfaction. Doing a quick Google search will lead you down a rabbit hole of other OG strains, some of which you likely haven’t tried yet. And upon seeing this list of fascinating names, some of you may wonder, “what exactly is an OG strain? And where did it come from?”If you happen to have these questions, this article may provide you with an answer. At the very least, you’ll be given some form of insight into the origin and background of the OG cannabis variant. Here’s everything you need to know about edibles in our best dispensary in Los Angeles!

There isn’t any written history on recreational cannabis culture, hence the word “likely” on the subheading. This part could be factual or otherwise, but the story itself is worthy of some attention.

It all began in the 1990s when Florida-based grower Matt “Bubba” Berger discovered a Seattle strain named Kryptonite, or simply “Krippy.” Legend has it that one of Bubba’s buddies began referring to Krippy as “Kushberries” until it was later shortened to “Kush.” 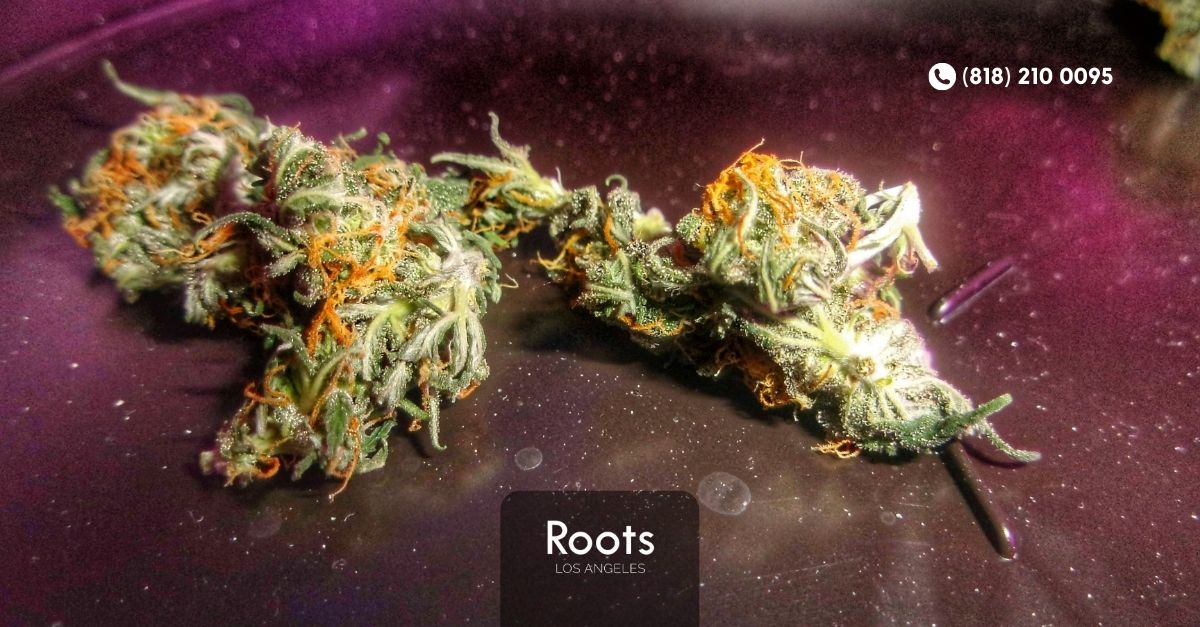 Bubba then moved to Los Angeles were continued to grow some kush. It eventually found its way into the hip-hop scene, which then birthed the “OG” in the name. And if you know your colloquial terms, OG within the hip-hop community means “Original Gangster.”

It’s worth noting that other theories defined “OG” as “Ocean Grown” and “Original Grower.” Whatever the real definition is, OG Kush is a name that stands the test of time.

Now, let’s take a look at three high-quality OG strains. Whether you’re trying them for the first or 150th time, they will not disappoint.

If you’re looking for a hybrid that can get the job done in terms of providing relaxation while keeping you functional, Dizzy OG is the perfect strain for you. Between calming and energizing at each bookend, this one’s right down the middle. That means you can use it to make a dull day more interesting or to wind down at night after long hours at work.

Tastewise, it’s sweeter than other OG strains, and that could be a plus for a lot of you.

Medical cannabis users love this strain for its pain-killing properties. This is another hybrid that’s a bit more on the energizing end with higher THC levels. But even with the seemingly subduing qualities, SFV OG won’t leave you glued to your seat. It also has earthy, pine, and lemon notes.

Our friends from Leafly perfectly encapsulate Crown OG: sweet pine aroma with potent euphoric effects. Just like the SFV OG, it would be the perfect companion for when you’re dealing with body aches. It is more on the calming side, making it the perfect nightcap heading into slumberland.

Get These Strains From the Best Dispensary in Los Angeles

All three strains are carried by one of our partner brands, Crown OG. Roots Los Angeles is located along Sherman Way in Sun Valley. We also have other branches across LA County that are all open daily from 6 AM to 10 PM. But if you can’t drop by, we’ll deliver your products right to your doorstep. For inquiries, call us at (818) 210-0095 or email us at rootsla818@gmail.com.