The best dispensary in LA will likely have a plethora of strains to accommodate every herb-lover in town. The seasoned veterans will likely have their top choices already, whether it’s a stimulating Sativa, a relaxing indica, or a balanced hybrid. Therefore, the overall buying process is much less complicated. But what if you’re new to the game and don’t know that much yet? You’ll likely be staring at the list of strains with a bewildered look on your face, and that can be quite a daunting experience. So for those who aren’t as informed but want a crash course on weed strains, hopefully, this article can provide that for you.

A Brief History on Marijuana Strains

We promised you a crash course, and that’s exactly what you’re getting here. First, let’s take a quick dive into the history of cannabis strains, starting with indicas. Known for its sedating effects, indicas are believed to have originated in the Hindu Kush mountains of India, but some would claim that their birthplace is somewhere within the Afghanistan region. The bottom line, indicas are more adept at growing in harsher conditions. In order to adapt, these strains have a thicker layer of resin on their surface to protect themselves.

Sativas, on the other hand, is believed to have originated in more balanced climates around South and Central America. Their leaves are more noticeably narrower and lighter in color. Unlike indicas, sativas are known for their uplifting effects, making them a go-to option for people suffering from depression. Then there are hybrids, which give users the best of both worlds. It’s all a matter of choosing whether you want an indica or sativa-dominant hybrid, but you’ll also find strains with a 50-50 percentage for that perfect balance. 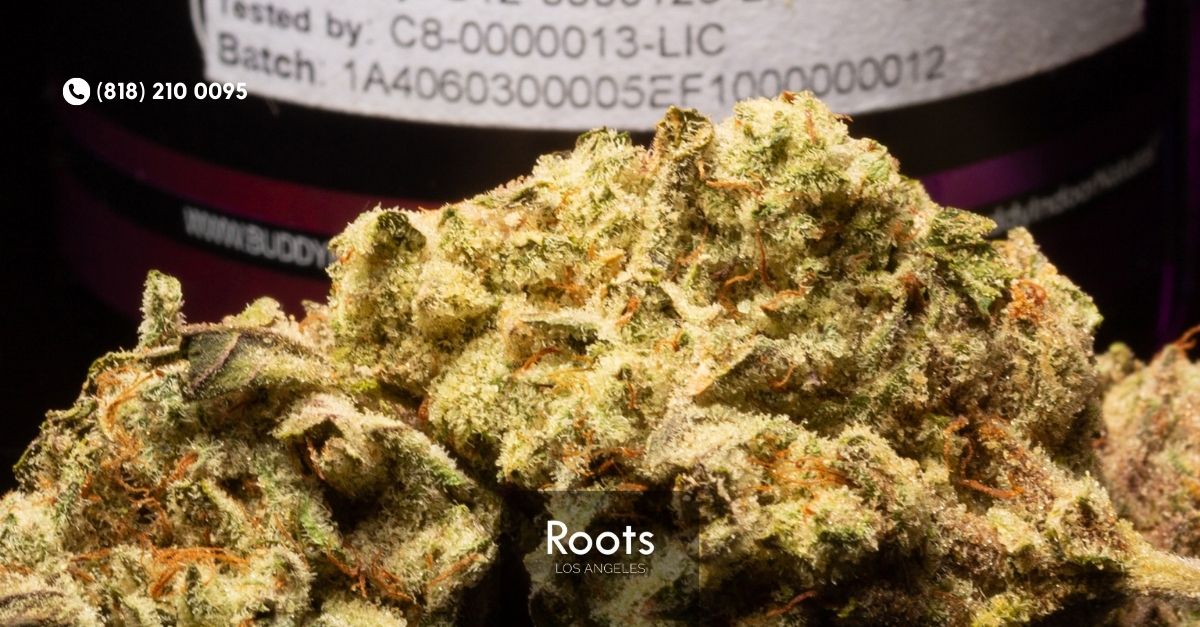 A deeper dive into sativas

First off, it’s worth noting that each strain effect isn’t a hard-wired definition for each one. Some people may feel the exact opposite of what is expected from a Sativa, and vice versa. But for the sake of information, it’s known to boost serotonin levels when taken in lower doses. Apart from its uplifting effects, sativas are also known for their potential to treat chronic pain, as well as help with focus and creativity.

A deeper dive into indicas

Indicas are the way they are because they contain more cannabinoids compared to their sativa counterparts. That also means the effects tend to be more pronounced. Indica strains are also known to boost dopamine levels which tends to lead to appetite increase and lower episodes of nausea for people dealing with it on a regular basis. And apart from the physical calmness that indicas are perceived to bring, they are also known to promote mental calmness during stressful situations.

Doing a Google search on marijuana strains will lead you to a long list that will leave your head spinning. So we’ve taken it upon ourselves to narrow it down to the three common ones you’ll come across.

Get These Strains From the Best Dispensary in LA

For those living in the Sun Valley area, go ahead and drop by our shop, Roots Los Angeles. We’re located along Sherman Way, but we have many other branches across LA County. We’re open to serving you daily from 6 AM to 10 PM. For more information, visit our website or call us at (818) 210-0095.